Colophon - International Magazine Symposium will be held for the second time in Luxembourg in 2009. The second event will be far bigger and more ambitious than the first, establishing its position in the Grand Duchy as an internationally significant biennial hosting the creators of independent magazines from around the world.
Produced by Mike Koedinger in collaboration with the Casino Luxembourg - Forum for contemporary art, the event will take place in March and April 2009, with the ultimate goal of positioning Luxembourg as an essential destination for creative industries.
This time, the curators of Colophon (Jeremy Leslie, Andrew Losowsky and Mike Koedinger) have chosen to expand the event to take over the entire capital city.
The highlight of the programme will be the Colophon 2009 Symposium, held 13-15th March 2009, and based at Casino Luxembourg - Forum for contemporary art. An audience of around 3,000 are expected, alongside big-name experts involved in the world of magazines (art directors, publishers, writers, editors, consultants, journalists, academics). Together, they will attend conferences, panel discussions and unique interviews. Invited speakers will introduce new topics and take part in innovative debates in this growing and successful industry.
Ten additional exhibitions will create a magazine trail through the City of Luxembourg, with routes featuring special installations by ten specially selected independent magazines.
There will also be the publication of the book We Love 2 Magazines, including an international directory of independent magazines and relevant articles about the industry. 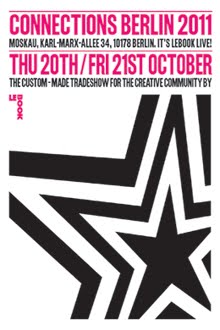 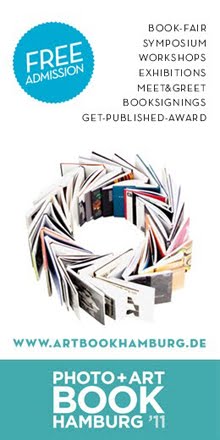 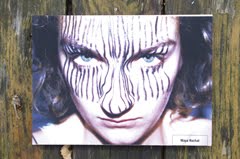 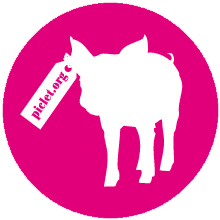